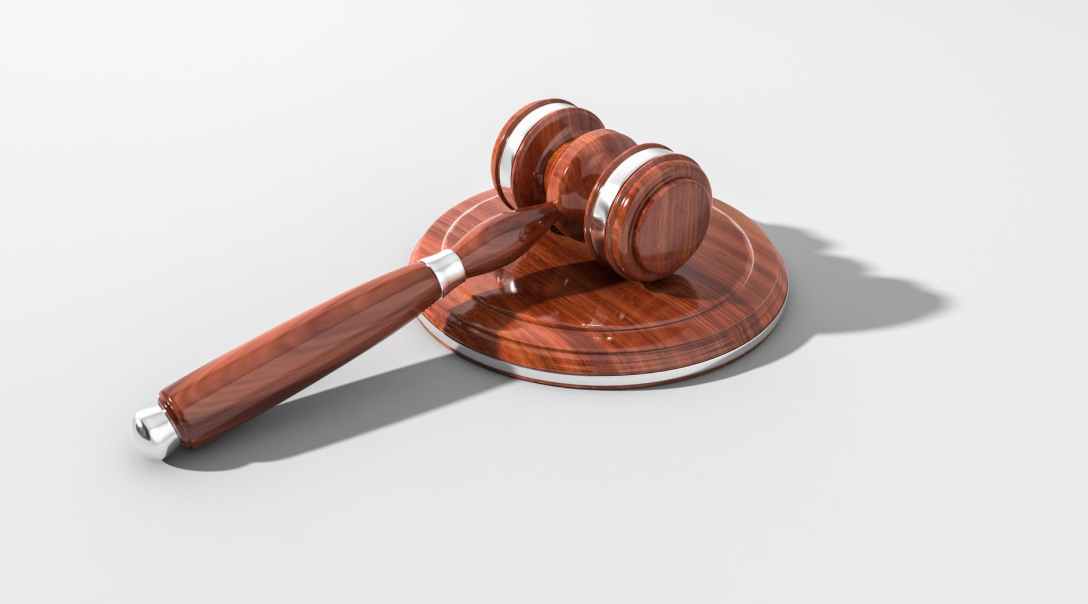 I normally try to avoid writing anything here about the news or current events or anything else. But this particular headline is calling out to me to comment on.

Herbalist Tim Morrow was charged in the death of a 13 year old boy in California.

You can search his name and get all the nitty-gritty details, but basically, his parents sought out natural/herbal/traditional/etc. medicine for their diabetic son in lieu of Western medicine. They chose to follow this man’s advice until the very end, which, very tragically was the boy’s death.

Let’s go back. They chose.

If you’ve read any number of my other posts, you may know I believe in nature and plants and whole-istic healing and health. That is how I live my life. That is how I approach “healthcare” in general for my children and for myself. However, and more to the point, I fully believe in choice, and then taking responsibility for your choices. The parents chose to follow the herbalist’s path for their son. They chose to take him off his insulin. They chose to stand by their choices while the boy got more sick. They chose not to take him to the emergency room. And then, after the fact, they blamed someone else for their choices being wrong.

Tim Morrow was sentenced to 4 months in jail and multiple fines for practicing medicine without a license. He was not convicted with the charges relating to child endangerment or abuse. But he was threatened that if someone else under his care dies (someone else who chooses to follow him), he will be charged with murder.

The parents have not been charged with anything.

The pediatrician who was aware that the parents chose to take the boy off insulin has not been charged with anything. (Not that I think he should be, but if we’re throwing blame around for “child endangerment…”)

I don’t know anything about this man. I don’t know if he claims to be any sort of licensed healthcare practitioner. (There is no government regulated license for someone who practices herbal medicine, by the way.) I don’t know what he told these people, or why they chose to continue to listen to him even when their son’s condition deteriorated.

But, bottom line here, the thing I, more than anything, try to teach my children, and try to express to anyone who wants to hear about my story and herbals and whole-istic health ideas:

Make your own decisions. Know what’s best for you, your situation, your body, your comfort, and for those under your care, and make your own choices.

If a licensed medical professional tells you to do something, and you don’t feel comfortable with it, you can say no.

If your best friend tells you to try this, and it doesn’t appeal to you, you can say no.

If a stranger/writer/blogger/anyone in the world says you should take something, and it doesn’t seem right to you, you can say no.

Make your own decisions.

And don’t blame others for your poor choices.

View all posts by JT